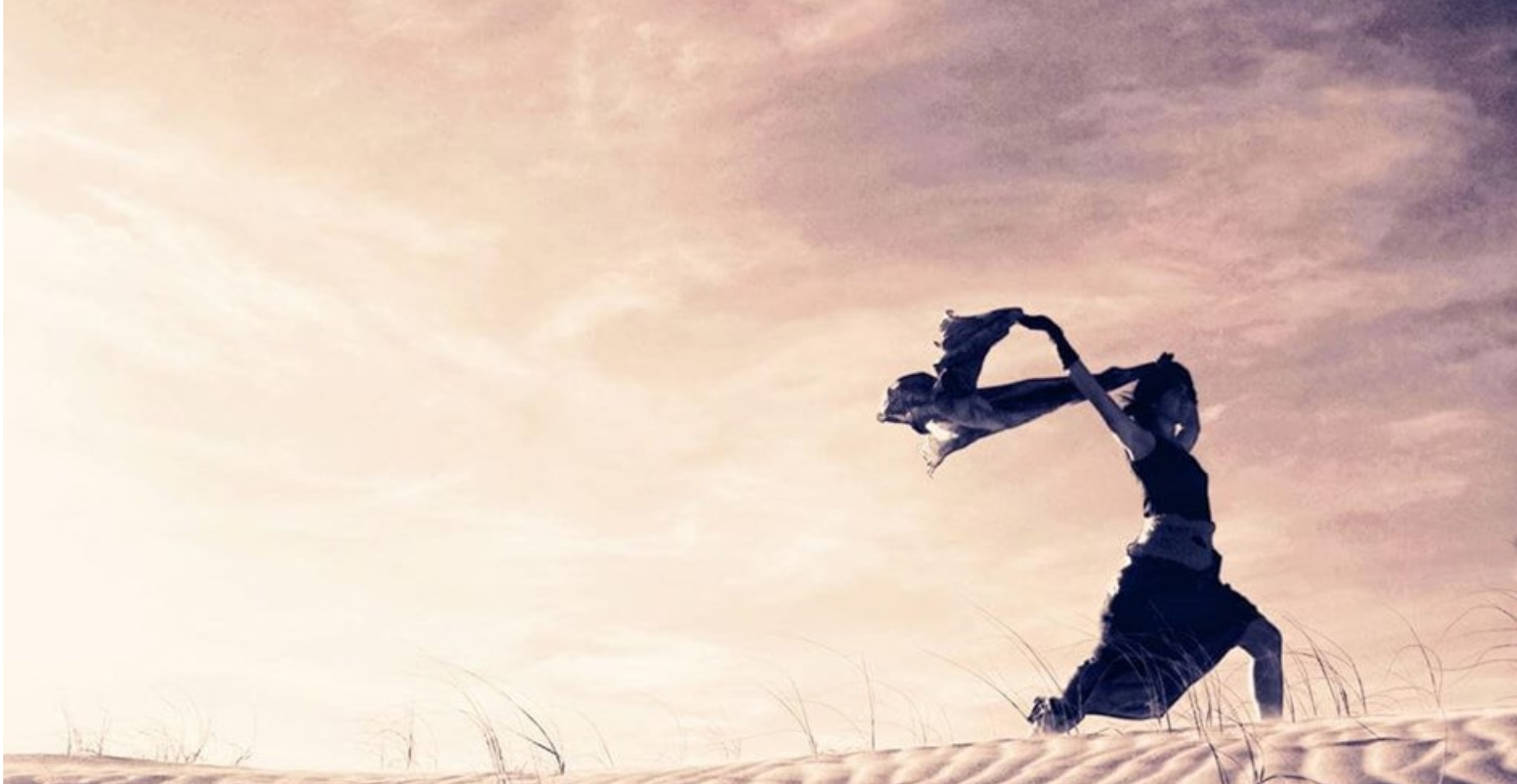 Surrendering is not something many of us are brought up to look forward to. The verb, surrender, can be defined as:

Synonyms offered for the term include “give up,” “give in,” “crumble,” “succumb” and “quit.” Often, we associate surrender with loss or failure, so it’s no surprise that surrendering is not a prospect many of us relish. I know its something that I was taught early on as almost a fate worse than death.    ( I think the direct quote from my mother was “ I don’t want to hear about you starting fights, but if you get in one, you better finish it or don’t come home!”)  I had to win and succeed at all costs.  At everything.

In a world where we are taught to fight and strive to reach our goals, the idea of letting go and accepting what can be disconcerting, uncomfortable, and just plain confusing mentally and physically. This was certainly my own take on surrender. It was something to be avoided at all costs and I tried to distance myself from it as quickly as possible. It was an experience I tolerated if I had to, but I certainly didn’t embrace it. In fact, to this day I still have to practice  of surrendering in Yin Yoga class, because its so alien to my natural instincts. ( And which is why I’ve committed to going once a week so I can get better at it). I actually used to even get annoyed in classes when the teacher would say “ just surrender” like it was the easiest thing in the world to do.

In Yin Yoga, asanas are not about striving. They’re not about pushing yourself to the limit or aiming for a particular outcome. Instead, they’re about accepting whatever arises from moment to moment, and surrendering to it completely.

The first Yin Yoga asana I found challenging was Pidgeon.  I have naturally lose hips and even with that, the strong hip opening action was uncomfortable for me. I was caught between wanting to push further, finding an expression of the asana that looked like the “proper pose” and just wanting to come out of it altogether. Instead, I sat with the discomfort, with my own dissatisfaction at where my body was, and I allowed myself to accept where I was. For better or worse, I knew I was going to be in that asana for the next three minutes, and rather than fight it, a better choice would be to surrender to it and just breathe.

It Takes Strength to Surrender

“Surrender to what is. Let go of what was. Have faith in what will be.” ~ Sonia Ricotti

Surrendering as a Choice

When surrender happens through choice and with intention, it is an act of strength. Given all the conditioning that we receive against surrender, to choose to surrender is a bold move, but a wise one. By surrendering to what is, you open yourself up to the infinite possibilities that the world offers. You make a powerful statement that you are ready to embrace them. Try it. Surrender. See where it takes you.

See you on your mats,